Jane Tuckerman is Professor Emeritus at Lesley University where she taught for 25 years after serving as Department chair in the Visual and Environmental Studies department at Harvard University. She has won several grants including a National Endowment for the Arts grant and a Fellowship to The American Academy in Rome. Her work has appeared in many international magazines and newspapers including the cover of Aperture Magazine, Art In America, and The New York Times. Museum photography collections in Asia, Europe, and the United States, including the Metropolitan Museum in New York, The Minneapolis Institute of the Arts, the Houston Art Museum contain Tuckerman’s photographs.  A monograph of her work, “Ghosts”, was published in 2005 and “Haunted” in 2010; “In Place of Another” and “Silence” in 2016; and “The Strait and Narrow” in 2019.

“In Place of Another” was the winner of “Best Art Book” at the London Book Festival and awarded first prize at The New England Book Show for “Excellence in Graphic Arts”. 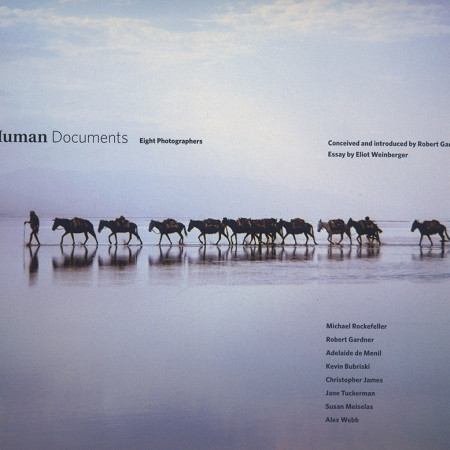 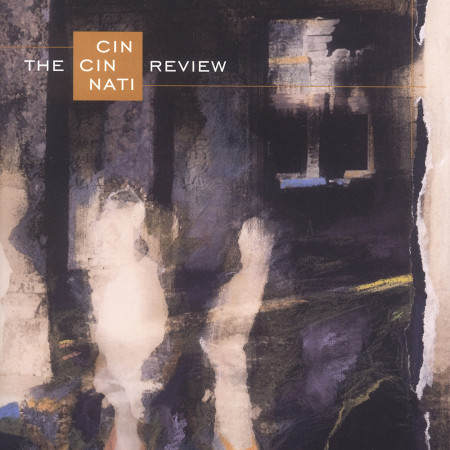 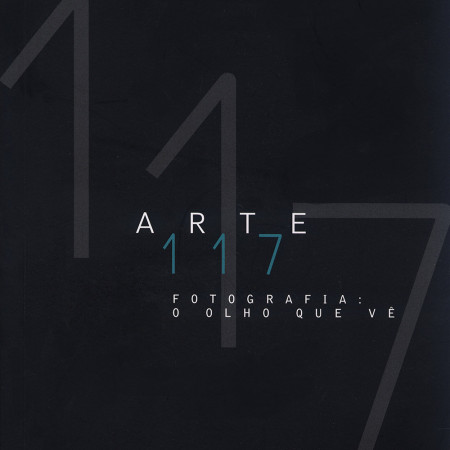 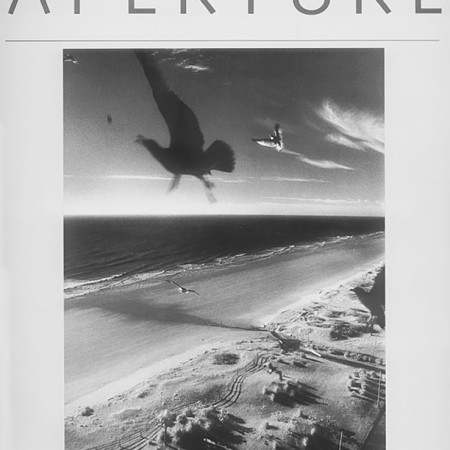